Shortly after the first flights of the Space Shuttle (in the early 1980s), NASA began engineering studies for a smaller spaceplane. If the Shuttle was the big semi-truck taking large cargo into orbit, the HL-20 would be like a more economical van or minibus. NASA had this engineering research mockup built in 1990 by students at North Carolina State University and North Carolina A & T University, but the HL-20 project was canceled shortly afterward.

From there, the story becomes a wonderful example of how research and new technology developed by NASA can be applied and used by anyone. NASA does not patent or restrict use of the technology it develops, and thousands of for-profit businesses have applied this valuable information to create countless new products—including dozens that you use every day.

Fast forward about 14 years, and SpaceDev had begun work to develop the NASA HL-20 into a six-passenger orbital spacecraft, as well as a four-passenger sub-orbital vehicle for space tourism. Their CEO called the project “Dream Chaser.”

By 2010 Sierra Nevada Corporation (now Sierra Space) had begun work on their Dream Chaser, a newer, more refined spacecraft based on the NASA HL-20. Since then, they developed an uncrewed cargo version of Dream Chaser to fly supplies to and from the International Space Station. The cargo version should fly in a few months. A crewed version that can carry up to seven people will follow in a few years. 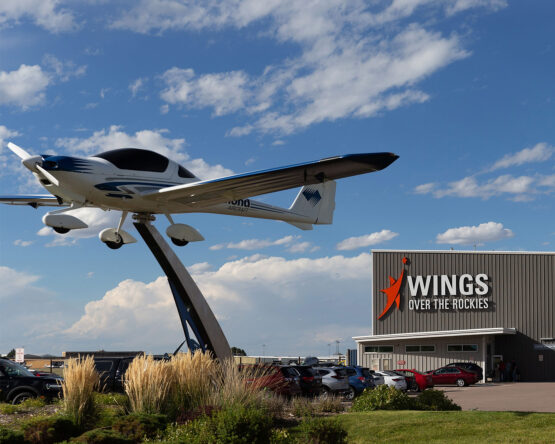